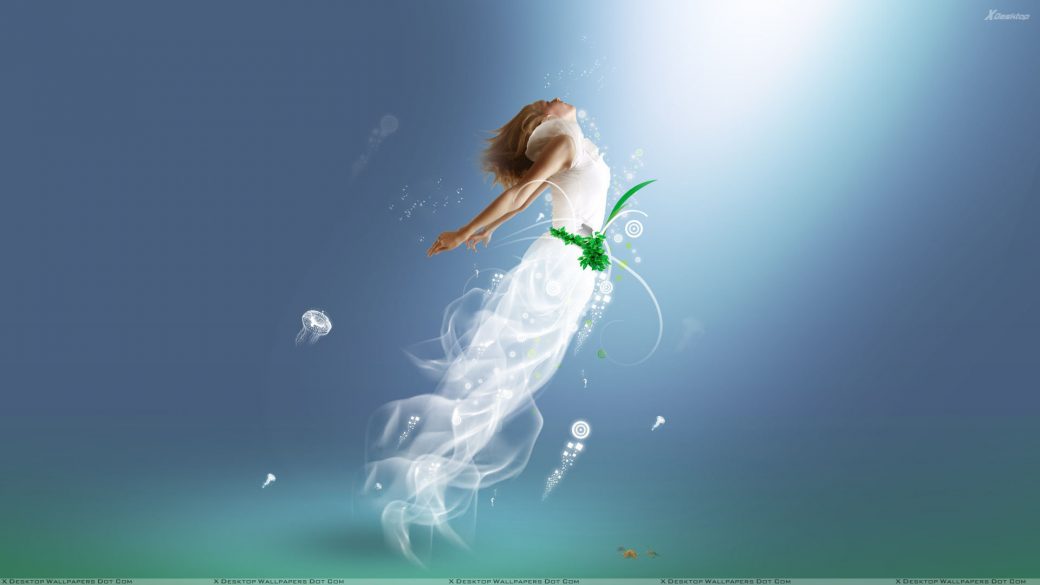 Flying in a dream is one of the most promising dream symbols.  Often it represents a feeling of freedom and power.  This is achieved by a major shift in the dreamer’s mindset or consciousness.  It is a dramatic change in the way that the dreamer sees and approaches the world.  It is most often a result of having faced one’s fear head on.  Freud theorized that flying dreams often occur after intense sexual release.

There is a research study called “The Dream Motif Scale” that was conducted by Calvin Kai-Ching Yu in Hong Kong which was published in the journal, Dreaming, in March, 2012.  The study found that flying dreams ranked number 8 on a list of most regularly experienced dreams.